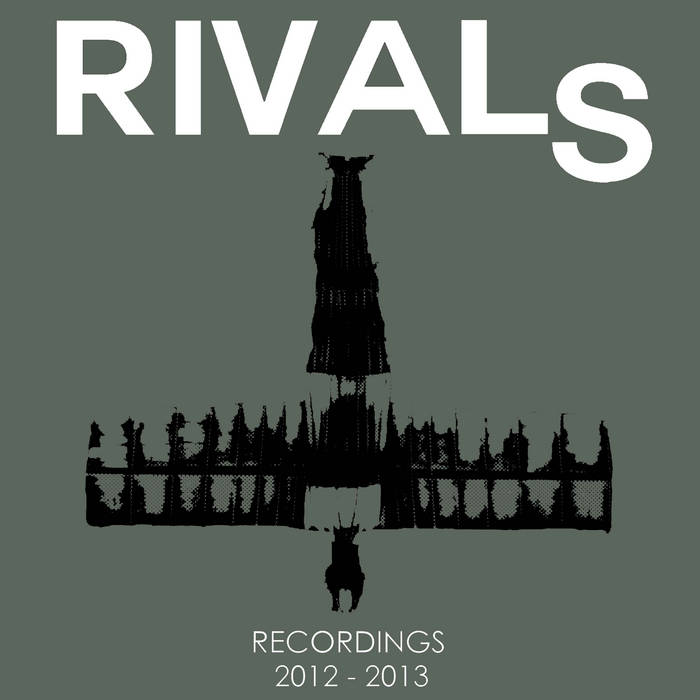 Rivals burned briefly but brightly, thanks to the sheer energy of Dan Shannon, Ross Millard, Tom Skilbeck and later Simon Hubbard. They disbanded after two singles on Tiny Lights, but not without leaving a trail of deafened and awestruck gig-goers up and down the country in their wake.

This is a collection of all of the songs they recorded in their time together - As well as marking the end of Rivals, this will be the last music ever uploaded under the Tiny Lights banner. I hope you enjoy it as much as I do, because I believe these six songs are up there with the most exciting music ever recorded by a band in the North East of England.

Don't forget to check out Dan, Ross and Hub's new project Drifts too:

Thank you all for everything. Whether you bought a record, came to a gig, wrote nice things, said nice things, played a gig, let me release your records, or did something else nice, I'll be eternally grateful to every single one of you for this experience.

Bandcamp Daily  your guide to the world of Bandcamp

outré black metal, with a Victory Over the Sun interview and music from Liturgy and Jute Gyte.